Is A Recession The Best Or Worst Time To Get A Degree Or Further Education? 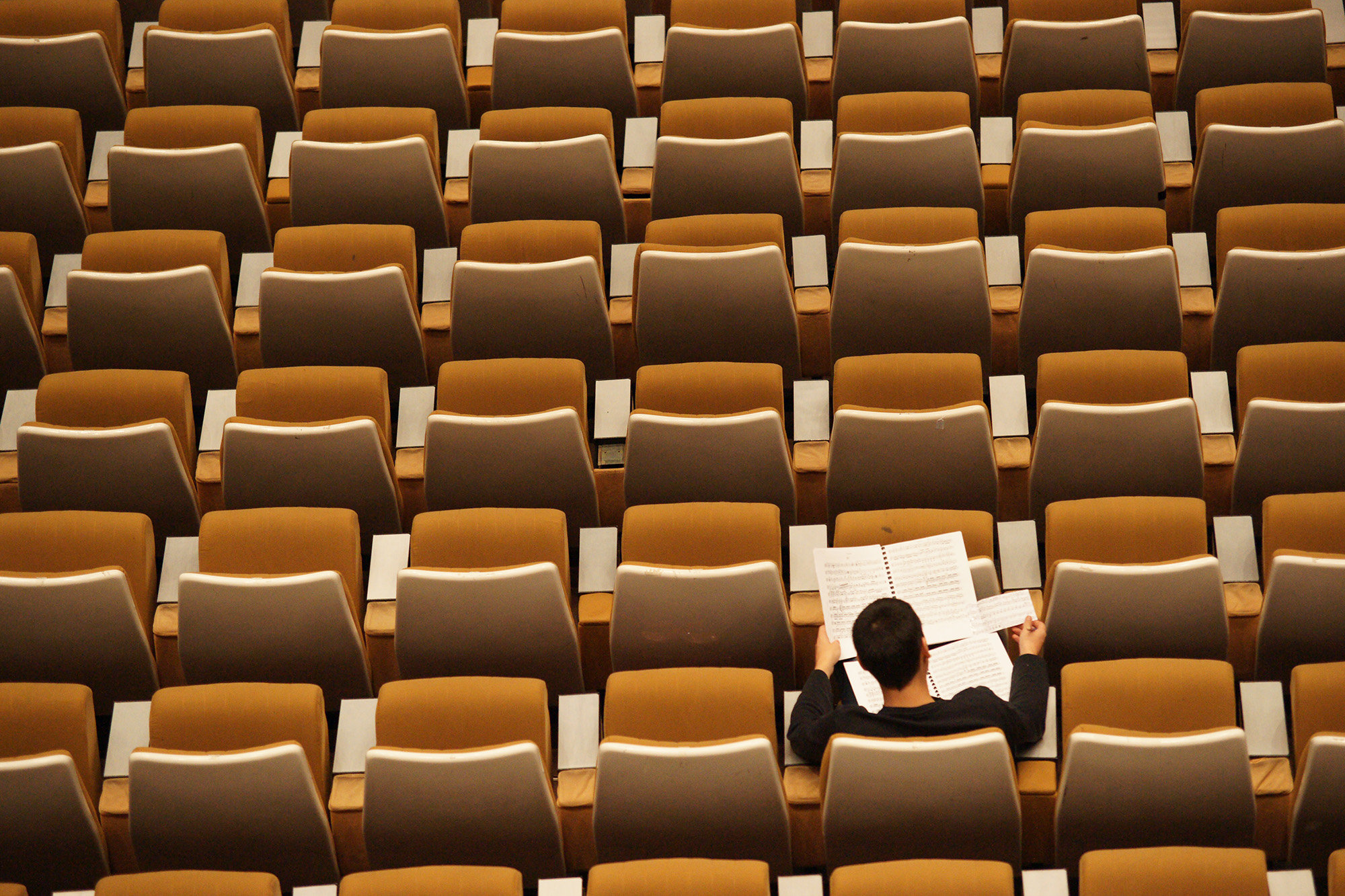 If taking a break from work to pursue full-time further studies has been in your New Year’s Resolution for the past few years already, an interesting prospect to consider would be whether a big recession, like the one we find ourselves in today, is the perfect time to finally take the plunge.

Obviously, you shouldn’t pursue further studies just because you happen to be unemployed, though short-term courses to pick up a new skill or two while you’re job searching is a great idea, especially with government subsidies.

If you’ve always wanted to undertake a year-long (or multi-year) tertiary, let’s discuss when’s the best time to do so.

In A Recession, Job Opportunities Are Harder To Come By

One common reason why many people defer their further study plans (perhaps seemingly perpetually) is the heavy opportunity cost they would be incurring by leaving the workforce, even for a year.

They would not only be giving up their monthly salary, but also the accumulated achievements and trust earned at work, which could translate to bonuses, choice assignments, or work flexibility. By leaving the workforce, they might also be allowing their hard-earned professional networks to fade over time.

Such concerns would be lessened during a recession, when companies are struggling to stay afloat, perhaps carrying out pay cuts, forgoing issuing of bonuses, promotion freezes, and even retrenchments.

For those who are worried about being left behind compared to their peers, a recession is also a time when job openings are more scarce. With more talent in the market for less jobs, there is less need and incentive for companies to pay top dollar to hire, which isn’t a great position for jobseekers.

It is possible that leaving the workforce during a recession, and returning to it when the economy is well on the road to recovery, that you might not lose out in getting your desired salary.

Read Also: 9 in 10 Graduates Find Employment Within 6 Months. But Here’s What The Statistics Isn’t Telling You

It Might Be Cheaper To Study During A Recession

A common move among central banks is to lower the cost of borrowing during a recession, in order to stimulate spending and ecnomic activity. Consequently, if you do need to secure financing for your studies, it would be cheaper to do so during a recession.

Furthermore, it’s a widely known fact that university fees always only goes in one direction (Hint: it never goes down), which is a good reason for pursuing further education as soon as you can. During a recession, universities and other institutes of higher learning are known to postpone planned tuition fee increases, as they have done in this COVID-19 crisis.

Potentially low interest rates and postponement of fee hikes are two good reasons why going for further education during recession could help you stretch your precious dollars.

Read Also: Looking For A Mid-Career Switch? Here Are 4 Questions To Ask Yourself First

While companies might be less willing to splurge on full-time staff during a recession, thanks to lower costs and government support, they might still keep (or even expand) their internship programmes, with an eye towards recovery when they are ready to resume hiring large batches of fresh graduates.

Thus, as a full-time student, you could spend your vacations or spare time during the term to try out working at top-tier companies, or in new sectors that you don’t yet have experience in.

It is worth mentioning that this could work against you as well, since you might need to compete with those who are unemployed and are willing to work as an intern in the absence of securing a full-time job.

Read Also: Education vs Experience: Which Is More Important For Your Career?

Being Ready For The Post-Recession Economy

In a recession, companies that aren’t able to adapt to new business realities, or aren’t robust enough financially would fade, to be replaced by new companies and platforms, which can better serve the changing needs of customers.

By taking a step out of the workforce and pursuing new knowledge and skills, you’ll be putting yourself in the best position to observe these seismic changes and adjust your learning accordingly, and poise yourself to be future-ready.

It isn’t an easy task to perform your job today, while trying to anticipate and acquire skills for your career tomorrow. By freeing yourself from the daily grind and dedicating yourself to self-development, you’ll be giving your future-self the perfect gift.

Historically, recessions don’t last more than a few years, so if you do start your studies at the start of a recession, it might be a great time to re-enter the market with your shiny new credentials after you graduate.

Read Also: Investing In Yourself: Here’s What Every Student Needs To Know Before Entering The Working World

A Great Idea On Paper, If You Can Manage It

We’ve outlined many great reasons why pursuing further studies is a great idea during an economic downturn. However, the big caveat is that you’ve built up the necessary funds to not only pay the necessary fees and learning materials, but also be able to fund your lifestyle while you study.

One option, for those who can juggle their time, is to take a part-time programme, though doing so is a feat not many can manage. Speaking to your HR department or immediate boss and getting their blessings could help you fulfil both roles with minimal impact to each.

Read Also: Studying While Working – Three Singaporeans Share With Us The Challenges They Faced (And How They Succeeded)

You might also be willing to give up the wealth of grants and career support options that are typically rolled out during an economic crisis, when a large bulk of the workforce are out of work.

But if you keep the bigger, long-term picture in mind, you should be able to make this big, but strategic investment in yourself and set yourself up for success in the years and decades to come. All the best!